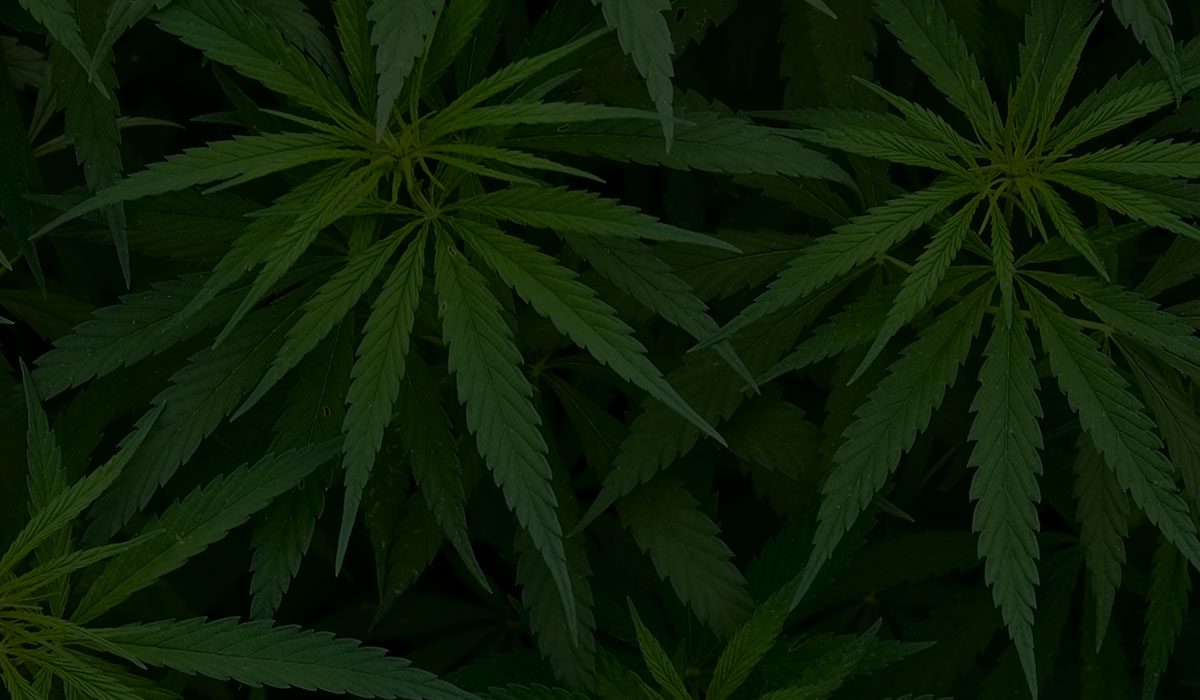 Like all cannabinoids, it is believed that CBN interacts with the endocannabinoid system, which works to maintain balance at a cellular level by creating cannabinoid molecules when needed. This cellular balance is essential for physical and psychological health. This system comprises two types of receptors: CB1, which are primarily found in the brain and central nervous system and CB2 are in a much higher concentration in the peripheral organs (especially in cells associated with the immune system). As these receptors are found in so many places throughout the body they can be important in the treatment of brain disorders, complications in various organs, musculoskeletal problems, with inflammatory and immune issues. As CBN stimulate the CBs receptor it potentially help regulate sleep, mood, appetite, memory and pain sensation.

CBN stands for Cannabinol – not to be confused with the more popular cannabinoid Cannabidiol which stands for CBD.

CBN was named in 1896 by professor Wood and his colleagues at Cambridge, but the correct structure was not discovered until 1940 by Adams et al.

CBN shows a particularly strong affinity with CB1 receptors and is the closest cannabinoid to THC, giving CBN its psychotropic properties. It’s considered to be a psychotrope, like THC but less powerful, therefor the affinity between CBN and CB1 receptor is 10 times lower.

CBN has many therapeutic properties due to its activity on the endocannabinoid system.

This is actually one of the most obvious effects of CBN and the cannabis laboratory Steep Hill reported, “The consumption of 2.5mg to 5mg of CBN has the same level of sedation as a mild pharmaceutical sedative, with a relaxed body sensation similar to 5mg to 10mg of diazepam.” It is thought the drowsy and sleep-inducing effects found in the Indica strains of cannabis are due to the higher concentration of CBN.

Independent of the effects of cannabinoid receptors, CBN inhibits keratinocyte proliferation. They are the primary type of cell found in the epidermis, the outermost layer of the skin. In humans, they constitute 90% of epidermal skin cells. The keratinocytes of people with psoriasis produce too much epidermis (skin regeneration happens 3-4 times faster than normal due to inflammation). CBN is also a TRPV2 agonist, which is a high-threshold thermosensor and thus offers a treatment for burns. All these actions help to reduce the complications linked to psoriasis, eczema and rosacea, as well as relieving burns.

Like CBD, CBN is an anti-inflammatory, it inhibits neuronal transmission in pain pathways, which is a fancy way of saying “it stops the message getting through”, as this is what pain is: a message from your brain to your body that something’s wrong.

CBN is a promising tool for the treatment of anxiety and stress-related conditions.

How to sell it?

The most convenient way to sell it is to sell it directly integrated in oil. We offer the customization of all our oils with CBN.

But there is more. An important aspect of CBN isolate is that it’s easy to use. Since it is a powder, CBN isolate can be used in a wide variety of ways. Here’s a list of strategies to help you put your CBN isolate to work.

Add CBN isolate into ethanol to create a CBN tincture.

CBN isolate can be whipped into body or face cream. Rubbing the cream into the skin maximizes CBN’s anti-inflammatory properties and acts directly on the Keratinocytes, helping to reduce skin problems.

CBN isolate powder can be added to anything you can eat. Mix it into brownies, cookies, pies, and other baked goods. However, keep in mind that it only dissolves in fatty substances (and ethanol). Integrate it into ice cream or pudding. Add a teaspoon to tea or coffee. The possibilities are endless and are limited only by your imagination and the creativity of your customers..

Add some CBN powder to honey or agave for an infused dietary supplement. You can do this by using a water bath to gently dissolve the CBN in the honey without burning anything.

Mix a small amount of CBN isolate into vape oil product or e-liquid to create a CBN-rich e-liquid.

Add it to bath bomb

You can add CBN when making your bath bombs, to help with the treatment skin problems.

Sell it as isolate (cristal powder)

Isolate can be used with a dabbing rig for a quick pick-me-up and almost instant medical relief. Or can be smoked by sprinkling a pinch of CBN isolate into a joint.

If you need a helping hand making an informed decision about Green Brothers products, you can also send a message to your usual representative via WhatsApp or drop us an email — our support team will be happy to help !

How can we help you ?

Green Brothers is pleased to welcome you to greenbrothers.ch. Are you working in the CBD industry ? We would pleased to work with you. Our catalogue is free to download. If you are looking for CBD products, as a private customer, please visit our website sixty8.ch

I am a professional
I am a private customer